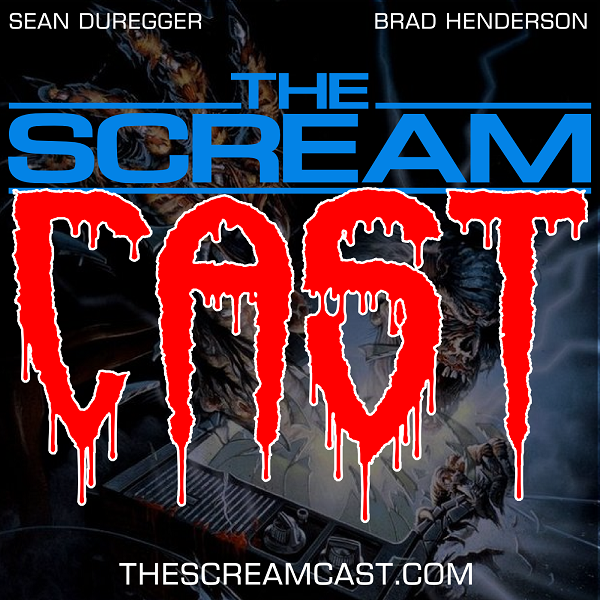 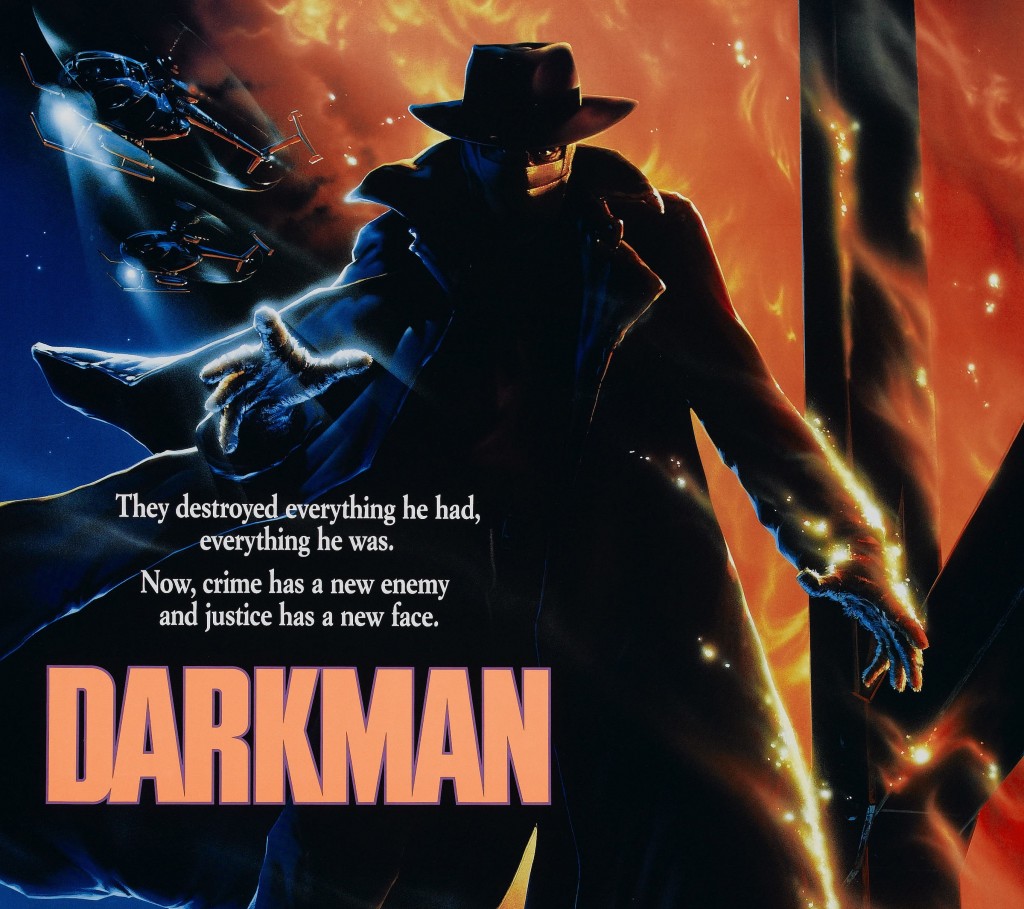 Sam Raimi’s Darkman was received with shrugs and some praise back in 1990. Since then, it’s developed a sort of cult-following and is now celebrating it’s second release on  Blu-ray. Scream Factory has improved on the original bare-bones Universal release with a new transfer and a treasure trove of special features (read our review here). This week, Sean and Brad discuss this release joined by a very special guest: Cheap Thrills producer, Travis Stevens.