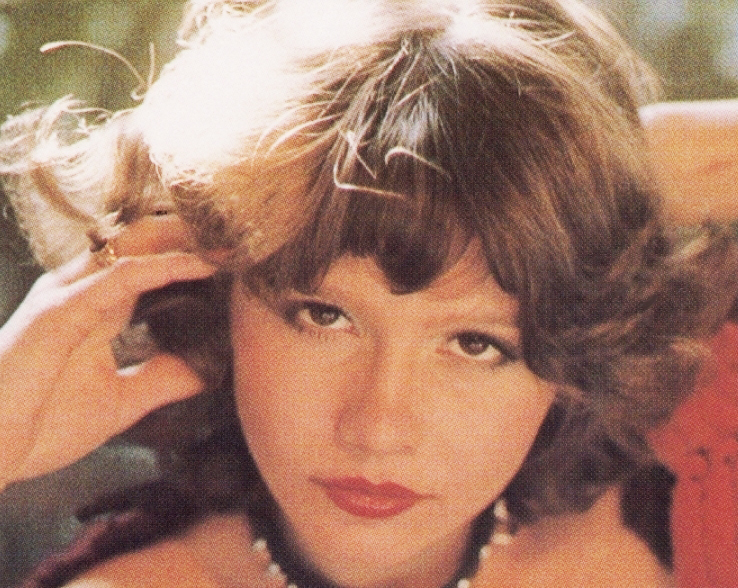 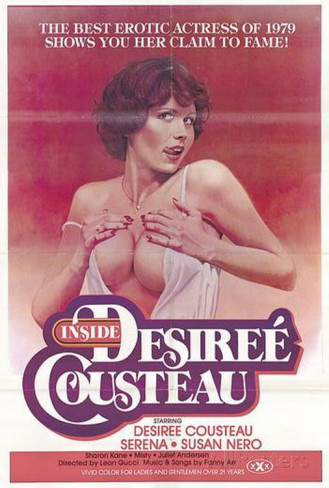 In the 1970s, we were blessed with one of the most adorable women on the planet. Her name is Desiree Cousteau.

Desiree Cousteau was born Deborah A. Scheer in 1956 in Savannah, Georgia. Desiree’s background before she got into the industry is hazy, but we do know she attended college in Athens for a short period and did some nude modeling on the side for extra money. It was during this time she met her boyfriend/husband, dropped out of college, and moved to L.A. to become a mainstream actress. Sounds like a lot of Hollywood stories, right?

Cousteau got her start in a Jonathan Demme film, Caged Heat. This was her first feature film, and though she was uncredited for her role as Debbie, it was her first break into the industry. This lead to her first X-Rated feature from John Hayes, Hot Lunch, in 1978. Now, there is a 4 year gap between Caged Heat and Hot Lunch. The limited information available from these four years indicates she worked as an exotic dancer while auditioning for more movie mainstream roles. Not finding anything, she was put in a rut and became an exotic dancer full time. 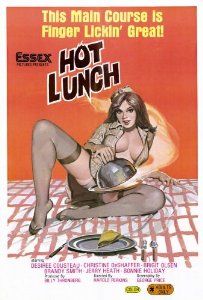 After her debut in the porno industry with Hot Lunch, Desiree started getting more roles in pornographic films. Right after working with Hayes, she took a lead role in Bob Chinn’s quirky sex comedy, Hot & Saucy Pizza Girls and worked with the legendary John Holmes. After becoming comfortable in the industry, Desiree went on to again work with Bob Chinn in China Cat and Telefantasy. She also worked with legendary Anthony Spinelli on Easy and then had her major breakthrough pornographioc role in Alex DeRenzy’s Pretty Peaches. Desiree was a dancer at one of DeRenzy’s stripclubs when he first noticed her and immediately put her as the lead in Pretty Peaches. This would be a staple in Cousteau’s career and make her a household name… well, in the industry of course. All of this happened between ‘77 and ‘78 for Desiree. On top of the wild success of her films, she won the 1978 America’s Best Actress award from the Adult Film Association and featured in an article in the November ‘78 issue of Playboy, giving her more exposure. 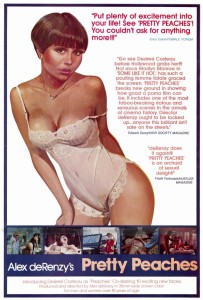 After her major success, Cousteau went on conquer the industry, getting bigger leading roles in those following years. After Pretty Peaches she starred in some other major films such as The Ecstasy Girls, Superwoman, Getting Off, Deep Rub, Candy Goes To Hollywood, and Summer Heat. One of the more enjoyable films that Cousteau did was a “bio-pic” called Inside Desiree Cousteau where she plays herself. Desiree is extremely charming in this film, and it is probably one of the most outstanding and entertaining films of her entire career. Though it’s not a real biography of her life, it’s cute to watch her go through obstacles and sexual encounters before she ended up in the porno industry at the film’s finale. 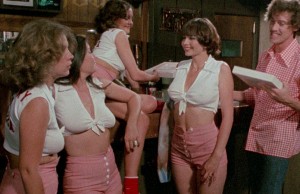 The one thing that sticks from every Cousteau film is her presence and smile. Many might say her ta-ta’s, but her humor is what truly garnered her roles. Between Randy and Hot & Saucy Pizza Girls, she could’ve been in more mainstream comedies and shined just as bright. She also had this awkwardness about her that made her even more naturally charismatic.

At some point in her career, Desiree met with a huge obstacle: her parents. Her career was moving fast and knowing her choices would be met with disapproval by her Baptist family, she kept this part of her life under wraps. This sufficed until her work became more recognizable, and she was found out by her parents. During the Golden Age of Porn, this niche of acting didn’t necessitate the same shroud of societal shame as it does today. Pornography was everywhere and normalized. Sexy advertisements and billboards were the norm, but this also gave more exposure to the industry and its actors and actresses, making it hard to keep careers a secret. Today the industry is secretive, to the point where the doors are locked and no one is home. In the 70’s and 80’s, it was just a casual night out if a couple went to go see an X-Rated film at the theatre. As for Cousteau and her religious background, it seems her family’s discovery of her career was one of the reasons for her disappearance from the scene. 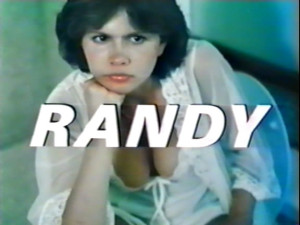 After Desiree’s domination of the late 70’s and early 80’s, her history gets a little dim. Rumor is that after her husband/manager left her for Annette Haven, she was having trouble with her family’s inability to cope with her life choices, and she just wasn’t happy. There are also rumors that she passed away, that she went insane and was confined to a mental hospital, and that she left and started another family. However, no one is 100% sure, and there seems to be a lack of people willing to discuss it. Some also say many of these rumors are true and that she recovered and set out to help others as a psychologist. There seems to be some evidence of the latter, that she actually became a child psychologist after going back to school in the 80s, graduating and starting a practice. 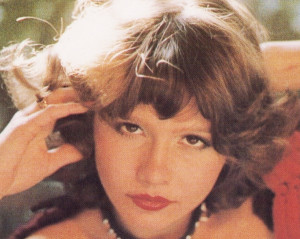 If you’re interested in becoming more familiar with Cousteau, you can find Hot & Saucy Pizza Girls, Candy Goes To Hollywood and Pretty Peaches Trilogy over at Vinegar Syndrome

Additional work can be found over at VCX.