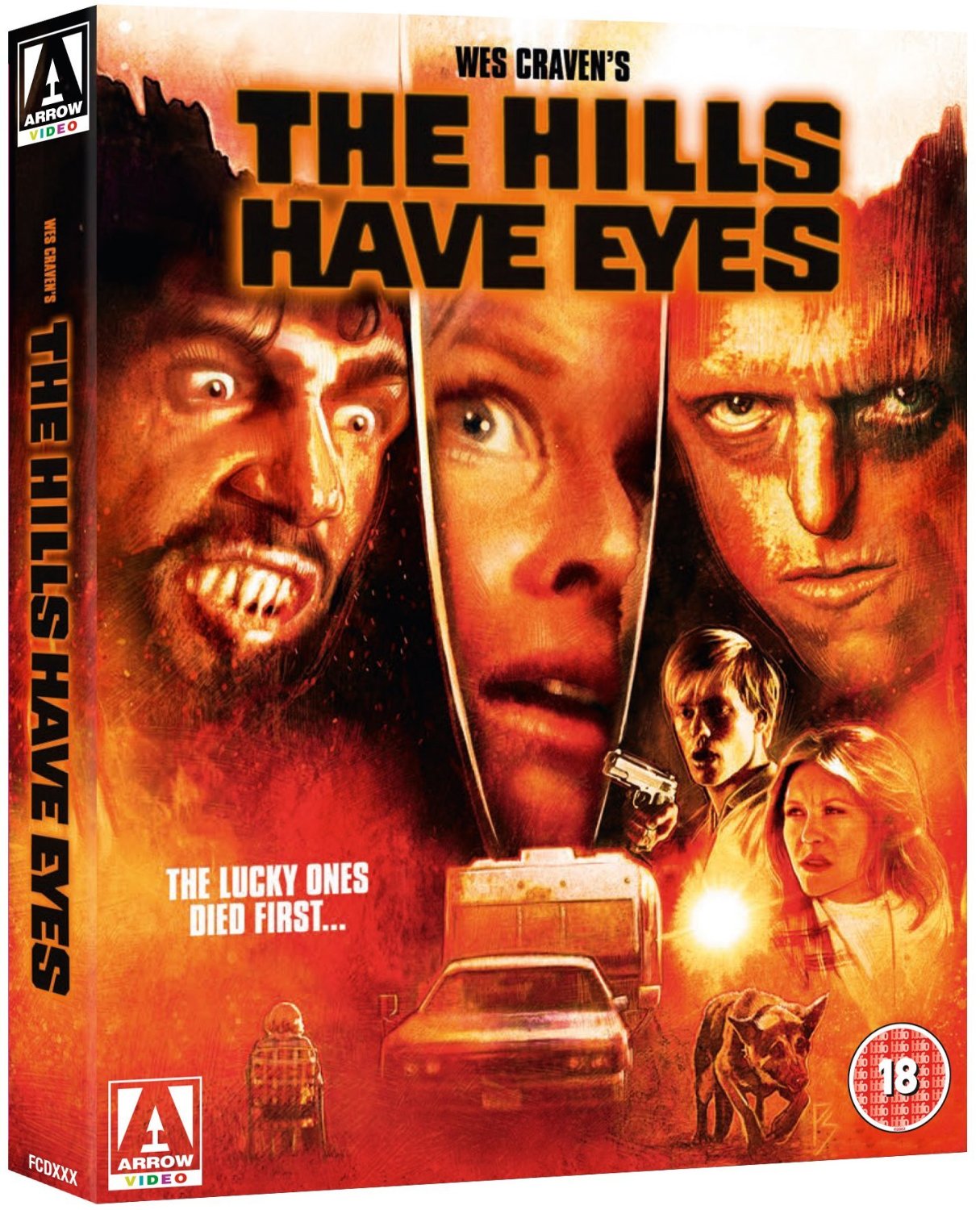 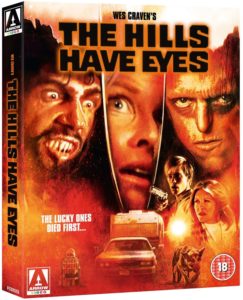 Wes Craven passed away a little over a year ago and it’s still unbelievable that he’s gone. People may argue that there have been more consistent directors whose best films were better than Craven’s, but no one in the history of the genre has reinvented horror three decades in a row. THE LAST HOUSE ON THE LEFT was at the forefront of the wave of savage cinema films when it hit screens in 1972. A NIGHTMARE ON ELM STREET (1984) created the most recognizable horror icon of the ’80s and effectively ended the classic era of slashers, from then on you had to add a supernatural flair to your stalk and slash film if you wanted it to hit at the box office. SCREAM not only kicked off a new wave of self referential horror films when it landed in 1996, it saved the genre from the doldrums it had been stuck in throughout the first half of the decade. Without Wes Craven horror as we know it today would be very different and as fans we will always be indebted to him for what he did for the genre.

THE HILLS HAVE EYES (1977) may not be one of those three watershed Craven flicks, but it’s always sat right near the top of his filmography for me personally. As far as his ’70s output goes I find it more entertaining than LAST HOUSE and it’s easily the best in the surprisingly expansive HILLS franchise. Recent years have seen the myth persist that the 2007 remake is superior to this original film, but I don’t buy it. The remake is pretty good, but when I want the real HILLS experience this is the film I reach for. And when I end up doing that reaching, this Arrow Video re-release will be the version I pick up. It features a new 4K restoration (previous Blus were notoriously unimpressive visually) along with several new commentaries and featurettes. You’ll also get all of the supplements from the original Image Entertainment disc save for an episode of “The Directors” focusing on Craven’s career. The Limited Edition goodies exclusive to this edition include a booklet, poster, and 6 post cards. 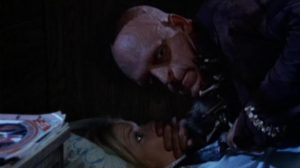 You can grab THE HILLS HAVE EYES (1977) on Blu over at GrindhouseVideo.com!

Other Releases for October 11th 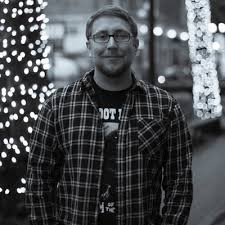 John Portanova is an independent filmmaker and horror fan. His directorial debut HUNTING GROUNDS (AKA VALLEY OF THE SASQUATCH) is coming soon to home video and VOD. You can follow him on various social media platforms @October_John