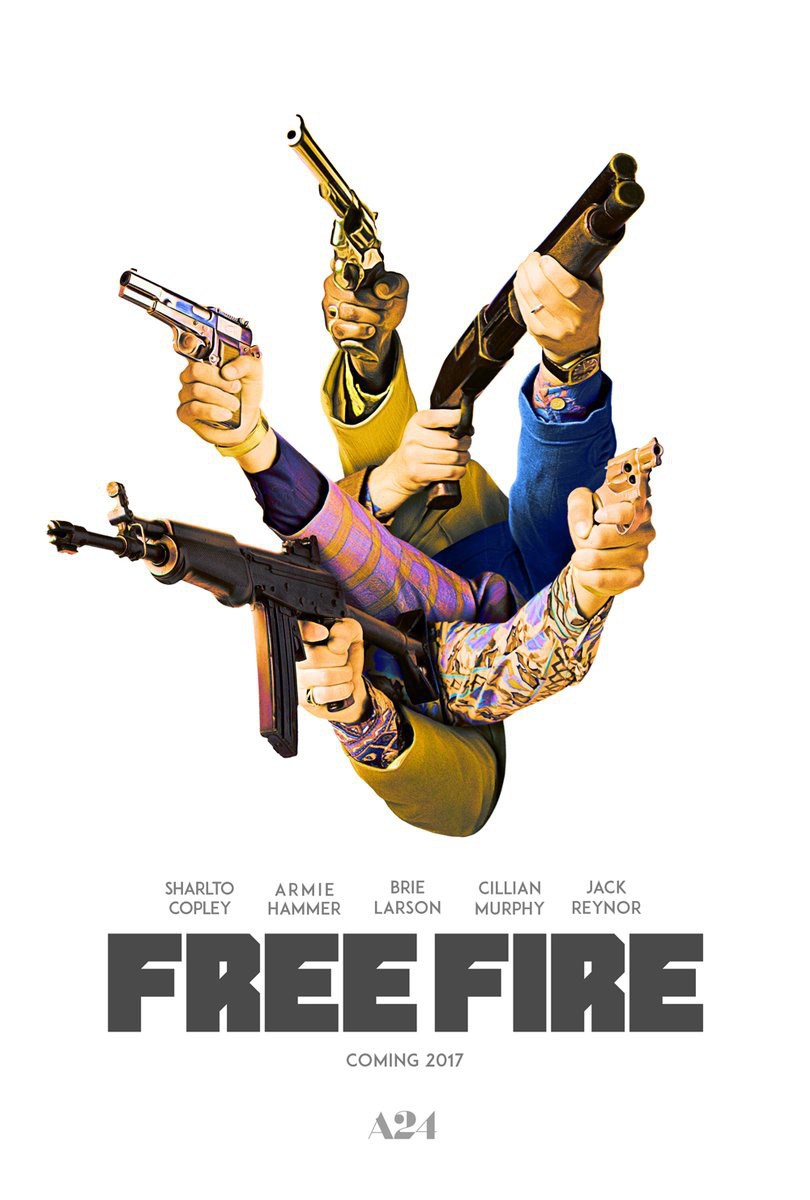 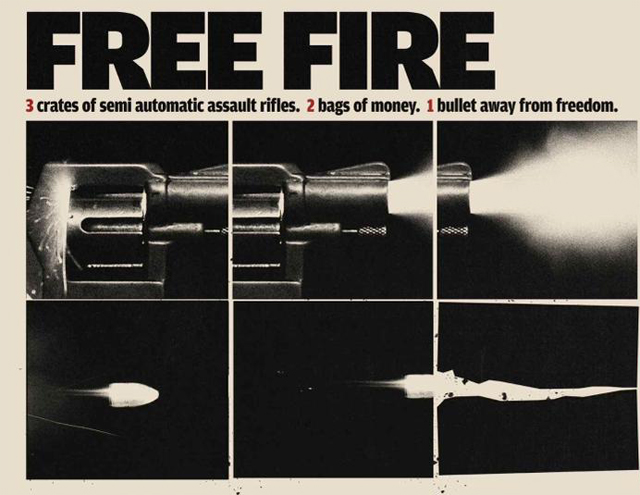 David Lynch – The Art Life focuses primarily on Lynch’s history with, and relationship to, art. Lynch is a fascinating figure, and some interesting facts emerge. For example… he was roommates with Peter Wolf for a time in Boston. (Was Love Stinks written about their relationship?) However, it feels at times that the director in Lynch is perhaps more in control of what we are seeing onscreen than the subject of a documentary should be. The best docs give an unfettered view, and I wonder if he wasn’t willing to fully relinquish control.

Most Beautiful Island feels like two different films joined at the hip. The first half of the film focuses on the struggles of a beautiful, undocumented immigrant woman struggling to make ends meet in New York. This half of the film is both interesting, and moving. The second half shifts into something more akin to a pseudo horror film. Combining the two certainly makes the film noteworthy, but not necessarily better.

Muppet Guys Talking – Secrets Behind the Show the Whole World Watched is exactly what the title describes. Frank Oz sat down with four surviving (Jerry Nelson has since passed) Muppet performers to reminisce about their experiences with the television show, films, and most of all… Jim Henson. As an unabashed fan of The Muppets, I thoroughly enjoyed it, but must admit that it is light as a feather (which explains the 65 minute run time). Oz was on site to introduce the film, but was upstaged by Austin’s own Barton Hills Elementary School Choir. The children sang several Muppets songs to kick off the show and received a roaring ovation from the crowd.

Free Fire is Ben Wheatley’s new project, and it’s a blast! Set in the 70s, and centered around an arms deal taking place in an abandoned factory, the film never leaves that location. The deal goes wrong, and the action plays out in real-time. Based on my description, you might think the film would be boring. Rest assured… this script coupled with these actors would never allow that. There is enough shooting (it is an arms deal, after all), and humor (especially from Sharlto Copley) to keep things crackling. Highly recommended.

Mayhem is Joe Lynch’s commentary on corporate America. The high-concept script envisions a virus that prevents the infected from controlling their inhibitions. When the virus is spread within the high-rise headquarters of a powerful law firm, the building is quarantined, and all hell breaks loose. With its mixture of humor, sex, and violence it was appropriate for a midnight screening full of festival goers who had been imbibing all day.