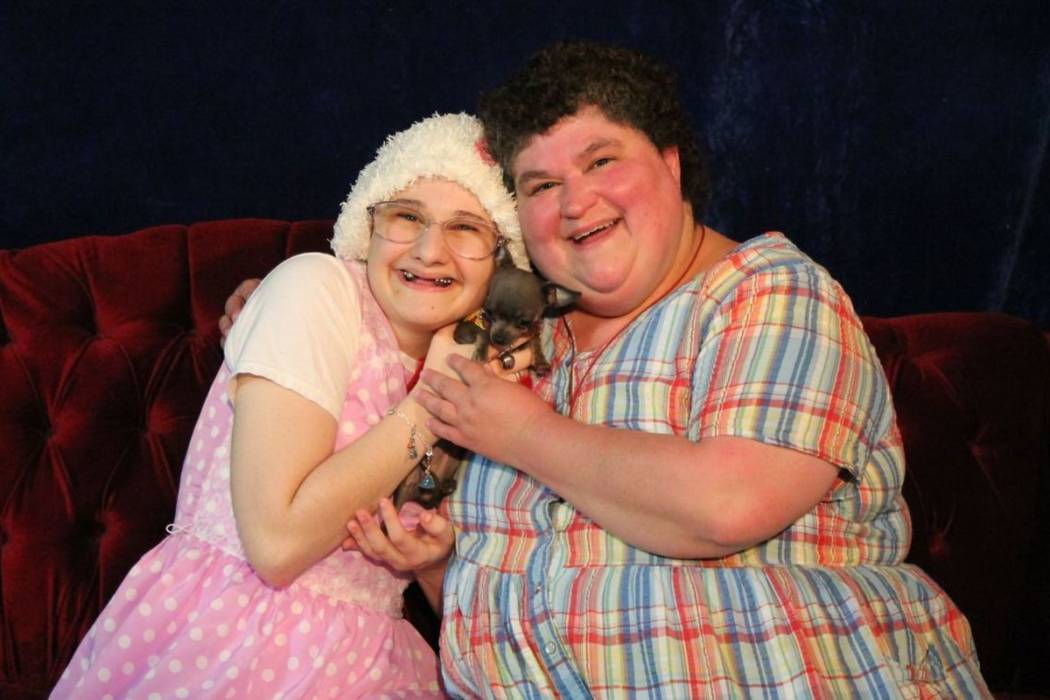 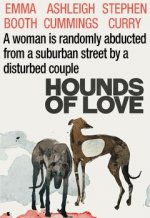 Small Crimes is the story of an ex-cop who has just been released from prison after a six year stay for attempted murder. He tries (but not very hard) to go straight, but his past comes back to haunt him. Gary Cole and Robert Forster bring it (don’t they always), but the film itself is rather forgettable.
2 out of 5 (2)

Meth Storm: Arkansas USA details the meth epidemic in the heart of Arkansas. The war on drugs has all but snuffed out homegrown meth labs, but Mexican cartels have stepped in and are now supplying a cheaper, more powerful version called Ice. This compelling, but hard to watch documentary from the Renaud brothers focuses primarily on the effects the drug has had on a woman named Veronica, and her immediate family. The incredible amount of access granted to both the addicted citizens, as well as the law enforcement operation, results in an eye-opening account of an American tragedy.
4 out of 5 (4)

Mommy Dead and Dearest, the new documentary from Erin Lee Carr, deals with the death of Dee Dee Blanchard. Her daughter, Gypsy Rose, was originally considered a missing person in the immediate aftermath of her mother’s death, but soon an alliterative hat-trick emerged… murder, manipulation, and Münchausen syndrome (by proxy). To say anymore would reveal too much, but I highly recommend this doc which proves (at least in this case) that truth really can be stranger than fiction.
4 out of 5 (4)

Hounds of Love is the debut film from writer-director Ben Young. Set in Australia in 1987 it is an exercise in suspense and tension. A romantically involved couple are kidnapping and murdering teenage girls. The film centers on their newest victim, and the frantic attempts of her mother (maternal instinct is a strong theme in the film) to find her. The effective score is appropriate for the time period, the soundtrack contains several gems (though curiously, not the Kate Bush song Hounds of Love), and all of the leads deliver strong performances. Make no mistake, this a slow building film, but it’s well worth your time.