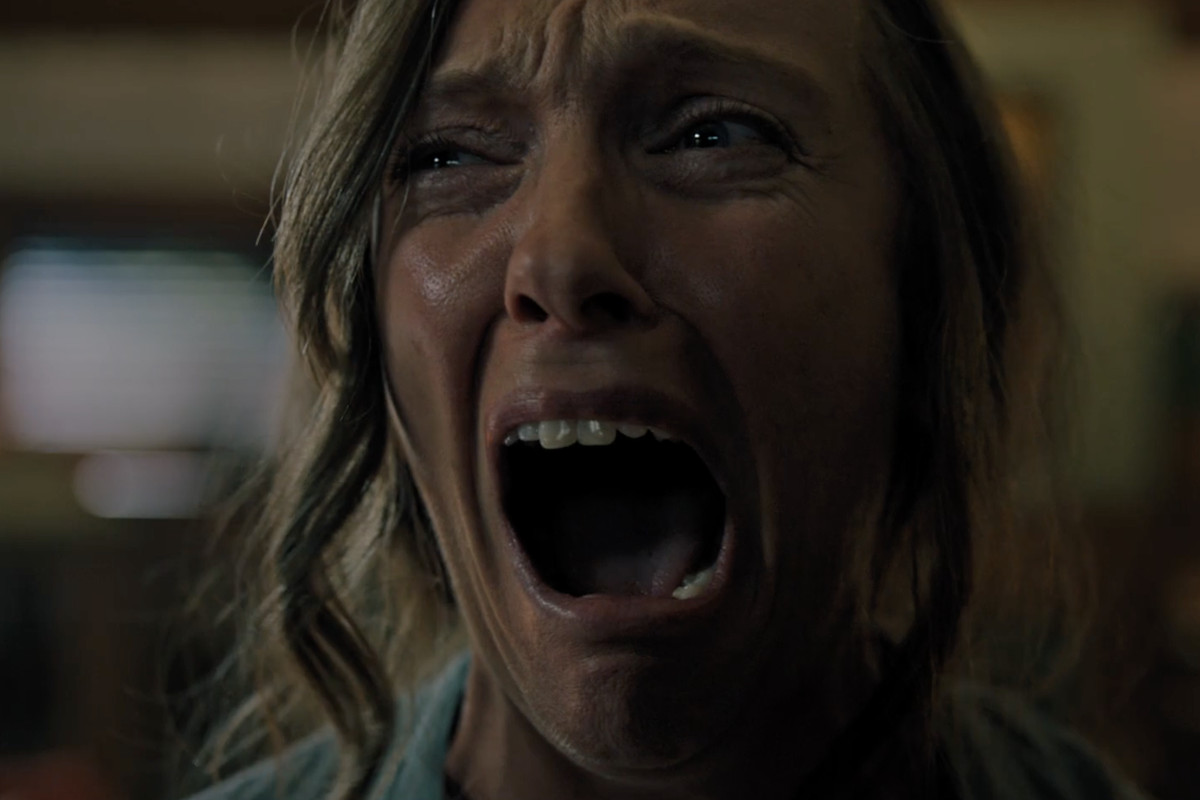 Back at SXSW again covering the film festival for The Screamcast. I’ll be posting brief rundowns, in order seen, of the screenings. I’ll try not to reveal too much (most of these films have not yet been made available to general audiences), but rather give a broad sense of the films. At SXSW, ballots are issued so that the films can be rated on a scale of one to five. You are unable to give a half point rating (e.g. 3.5), so I’ll be rounding up when applicable. I’ll share my SXSW rating, along with my preferred rating in parentheses. 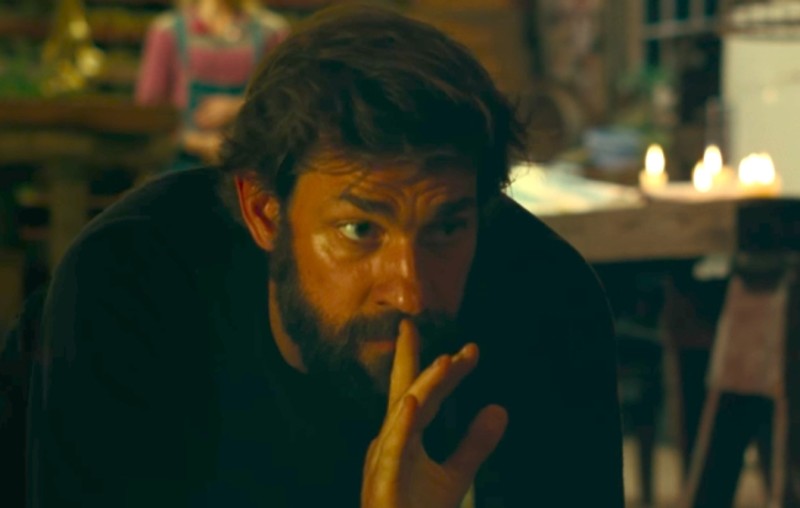 A Quiet Place was the opening film for the festival, and they certainly chose a crowd pleaser. There are some issues with the story, and a few jump-scares that don’t seem organic, but overall this is a highly effective exercise in horror filmmaking. In the Q & A that followed the screening, director (and star) John Krasinski acknowledged that he is not a fan of horror, and was resistant to helming a genre pic. The deciding factor for him was a script that emphasizes family (this one certainly does). Appropriately, his co-star in the film is his wife, Emily Blunt. The acting is first rate, the cinematography is beautiful, and the score is strong (though the film is arguably more effective when eschewing sound during certain scenes).

Relaxer is the new film from Joel Petrykus. It takes place in 1999 (Y2K is an integral reference point for the story), and stars Joshua Burge as Abbie, and David Dastmalchian as his bullying older brother, Cam. The film revolves around absurdly difficult (and gross) challenges presented by Cam, that Abbie attempts to complete while sitting on the couch in his underwear, playing video games. Burge is impressive in a very demanding role, but the story is not enough to sustain interest over the length of a feature. The film feels as though it is, itself, the result of a challenge to take a subject worthy of a short, and extend it to feature length.

Elizabeth Harvest is well acted, and has some impressive visual touches, but is derivative, convoluted, and overstays its welcome. Written and directed by Sebastian Gutierrez, the film is inspired by the French folktale of Bluebeard, and stars Abbey Lee as a young, beautiful woman newly married to a much older, enormously wealthy scientist (Ciaran Hinds). Though not bad, the film is reminiscent of much better efforts (Ex Machina, and Black Hollow Cage come to mind).

Unlovable is a slight (85 mins), but charming film about a young woman struggling with sex addiction. The film was co-written by comedian Charlene deGuzman, who also stars as Joy (appropriate, as she is a delight), and is based on her own experiences. John Hawkes (as her neighbor) and Melissa Leo (as her sponsor) are both great, but make no mistake… this is a coming out party for deGuzman.

Heavy Trip is a comedy about four Finnish friends who fancy themselves a metal band, but have never written a song, or played a gig (they never even bothered to name the band). Through a series of strange events they suddenly find themselves in a position to check all three of those boxes. After adopting the name Impaled Rektum, they set out to perform at Norway’s largest metal festival. First-time directors Jukka Vidgren and Juuso Laatio have unfortunately chosen to take this unconventional subject, and create an utterly conventional film. That isn’t to say it isn’t enjoyable, it has its moments… but it has all been done before (admittedly, with fewer reindeer slaughterhouses).

The World Before Your Feet follows Matt Green in his quest to walk every street in New York (all five boroughs). Matt is a former civil engineer who now devotes all of his time to this endeavor. Not able to afford an apartment, he stays with friends, providing them with pet-sitting service (resulting in a winning, cute-cat montage) in return for a place to lay down his weary bones. In addition to the beautiful exploration of NYC, and the interesting characters met along the way, the film also makes a good case for minimalism. Chuck Workman has crafted a compelling doc, but at 95 minutes, he could definitively have followed Matt’s lead and streamlined a bit.

Chef Flynn is a documentary about wunderkind culinary pop star, Flynn McGarry. The young (still only 19), self-taught subject ran a first rate restaurant out of his home (at first for friends and family) when he was only 12. The film is an interesting portrait of the attention (and, in some cases, backlash) that the prodigious chef received from the culinary community. An equally (if not more) fascinating subject is McGarry’s over-bearing mother, Meg. More focus on her life (both before and after Flynn) would have been more interesting than some of the “behind the scenes of a professional kitchen” moments that are now available on countless television shows.

Prospect is a minimalist sci-fi western (complete with a character whose dialogue is akin to a less vulgar Al Swearengen) from writer/director team Christopher Caldwell and Zeek Earl. It is an expansion of their 2014 short film of the same name. Jay Duplass and Sophie Tucker play a father and daughter in a bleak (at least what we are shown) future. They go to a largely uninhabited planet to prospect (though the title works on more than one level) for precious gems that are found inside indigenous organisms. The process of extracting these gems is difficult and dangerous, and they have been hired for their expertise. Of course, things go awry, and an interesting partnership is born. The very small cast is solid, and although there is not a lot of character development (minimalist in that dept. too), I really came to care for the daughter (due in large part to a great performance from Tucker).

Hereditary, the new A24 film from first time writer/director Ari Aster, is an odd combination of dysfunctional family drama (Aster cited The Ice Storm, and Ordinary People as influences), and horror (he also acknowledged The Shining, and Rosemary’s Baby). He makes this odd marriage work, and the result is one of the most nerve wracking films I have ever seen. It succeeds in large part because Aster keeps pushing the envelope where others might opt for subtlety or nuance. This extreme approach sometimes veers very close to self parody (Aster said that his sensibilities are closer to dark comedy than horror), but manages (for the most part) to keep the audience from snickering. The performances are outstanding and range from restrained (Gabriel Byrne) to unhinged (an incredible Toni Collete). Hereditary is a must see, and I believe will prove to be very influential in the horror genre moving forward.