Episode Thirteen (aka The Arby’s Breakup) 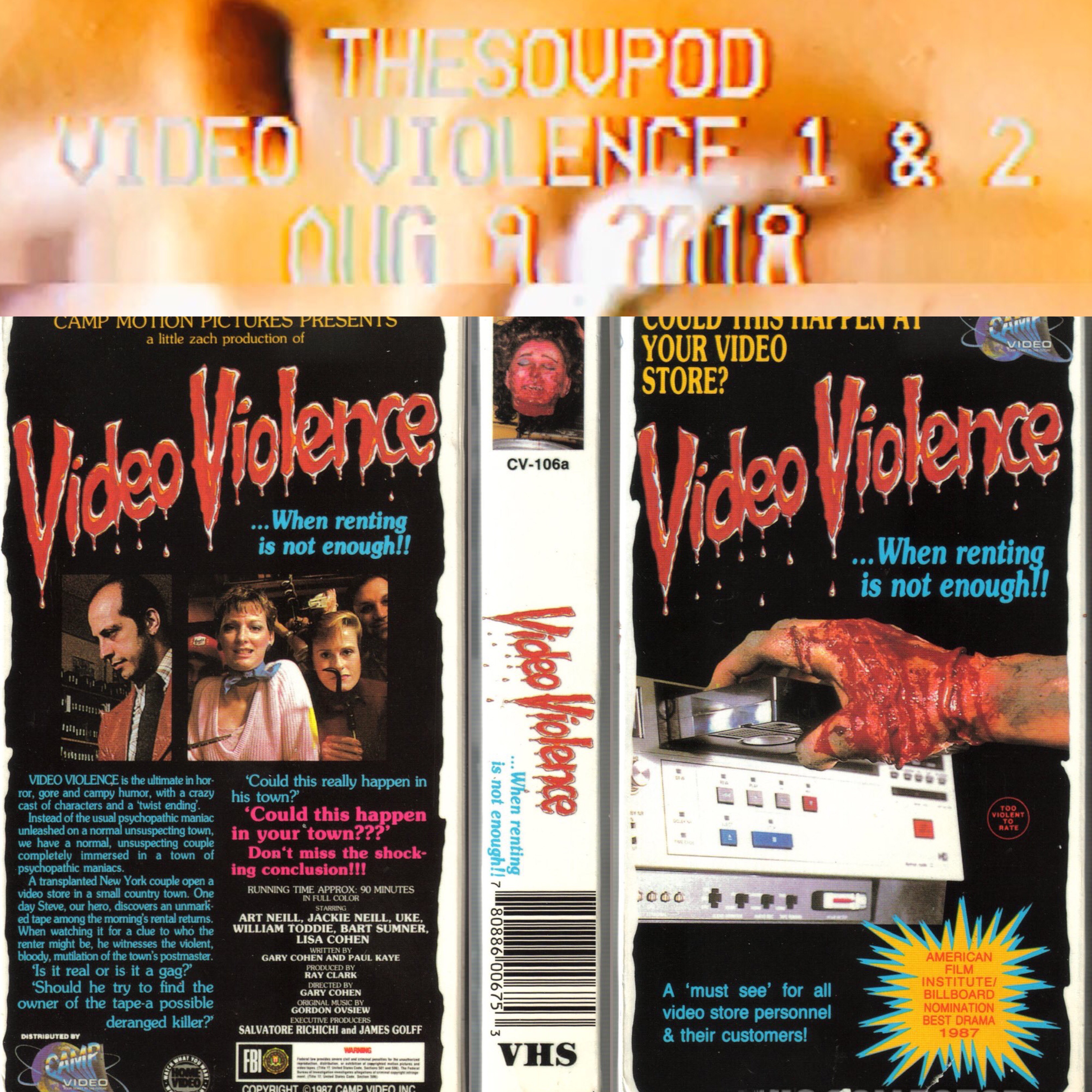 It’s SEASON TWO! We do things like watch SHOT ON VIDEO movies, update you on the state of our multi-million dollar sponsorships and reference much beloved pop culture icons like:
– The ShockWaves Podcast
– Adam Sandler
– Musicals!!!
– Gushers (a new sponsor)
– Jean Cocteau!
– Guy Fawkes
– Heavy metal
– The SPLATHOUSE
– Video Killed the Radio Star
– FRIENDS
and, of course, VIDEO VIOLENCE 1 and 2! Join us, won’t you?
We’ll be back next week with PART 4 of HEAVY METAL PARKING LOT covering minutes 6 and 7 of the film.