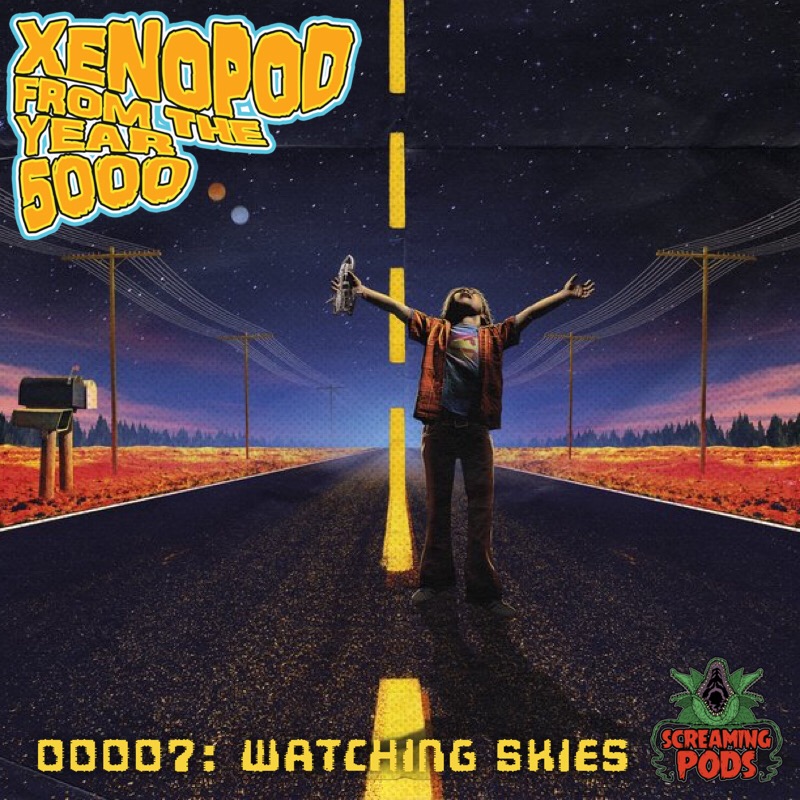 Author Mark O’Connell joins me to discuss his new book Watching Skies: Star Wars, Spielberg and Us. We cover our journey through Science Fiction via the lens of kids growing up in the ’80s obsessed with Star Wars, Indiana Jones and action figures. We also discuss the impact filmmakers like George Lucas and Steven Spielberg had on modern cinema. 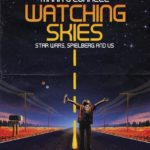 Mark O’Connell didn’t want to be Luke Skywalker. He wanted to be one of the mop-haired kids on the Star Wars toy commercials. And he would have done it had his parents had better pine furniture and a condo in California.

Star Wars, Jaws, Close Encounters of the Third Kind, E.T. The Extra Terrestrial, Raiders of the Lost Ark and Superman didn’t just change cinema – they made lasting highways into our childhoods, toy boxes and video stores like never before.

In Watching Skies, O’Connell pilots a gilded X-Wing flight through that shared universe of bedroom remakes of Return of the Jedi, close encounters with Christopher Reeve, sticker album swaps, the trauma of losing an entire Star Wars figure collection and honeymooning on Amity Island.

From the author of Catching Bullets – Memoirs of a Bond Fan, Watching Skies is a timely hologram from all our memory systems. It is about how George Lucas, Steven Spielberg, a shark, two motherships, some gremlins, ghostbusters and a man of steel jumped a whole generation to hyperspace*. 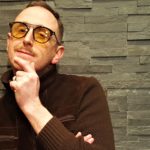 Mark O’Connell is a writer, author and cultural pundit peddler. As a comedy writer he has written for a range of actors, directors and performers, sketch shows, sitcom projects, stand-up acts, promos, online shorts and the legendary Ronnie Corbett. His writing has featured on the BBC, Channel Four, Five, various Edinburgh Fringe productions and film festivals. He has worked with comedy legends Jon Plowman, John Sullivan, Paul Mendelson, and Jonathan Harvey (who Mark featured alongside in a BBC3 documentary, THE LAST LAUGH).