Next week, October 24th to be precise, Nightmares Film Festival returns to Columbus, Ohio kicking off with two opening night films, Swallow (2019, dir. Carlo Mirabella-Davis, USA) and Eat Brains Love (2019, dir. Rodman Flender, USA) both regional premieres. This is just the beginning of an excellent line-up of genre films spanning 4 days from Thursday, October 24 to Sunday, October 27 and will showcase 24 feature films and over 150 short films!

Nestled in the University District, the Gateway Film Center will once again be the host venue for Nightmares Film Festival. Visit the theater site for more info on location and parking as well as tickets and passes for NFF 2019. To see the complete schedule for the fest including all the films programmed, visit the event site. It cannot be overstated that this year will be the biggest year yet for this young film festival. If you haven’t made plans to attend Nightmares Film Festival, you should. This is a great opportunity to see an amazing collection of genre cinema over a short span of days.

Read more from the release:

If this is a Nightmare, horror fans won’t want to wake up.

Closely-watched Nightmares Film Festival has outdone even its most legendary stuffed-to-bursting programs with 2019’s lineup, which will pack more than 180 of the world’s best features and shorts from around the world into this year’s four-day event, Oct. 24 to 27.

“We are so honored the world’s best genre creators trust us to present their work,” said co-founder and programmer Jason Tostevin. “This year, we have assembled more ‘better horror’ for our Nightmares audience than ever before.” 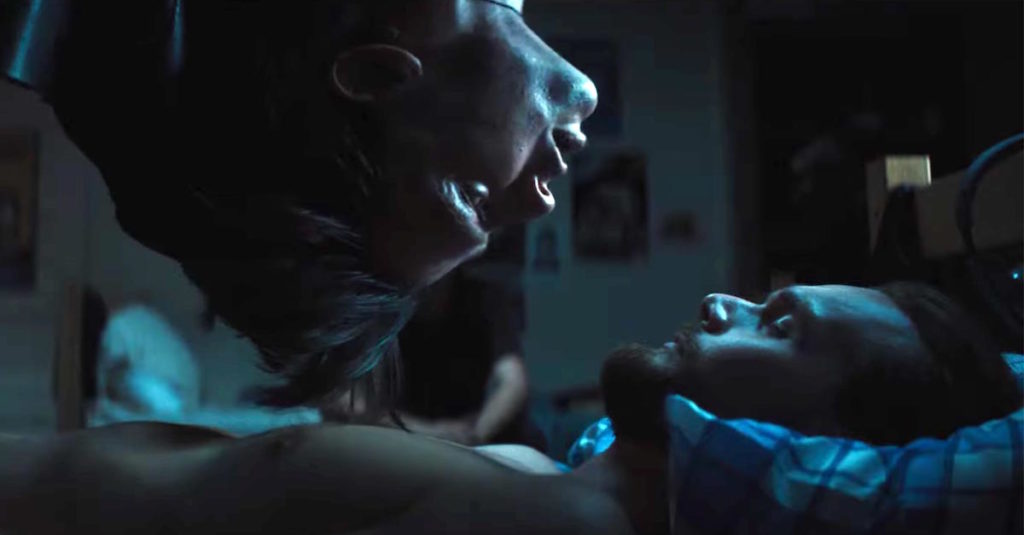 Leading the lineup are 24 features from both beloved horror filmmakers and important new voices in genre film. Included are Hammer Films’s The Lodge, from the makers of Goodnight Mommy; Daniel Isn’t Real,from the producers of Mandy and The Greasy Strangler; VFW, from the director of Almost Human; Eat Brains Love, adapted from the popular novel; and closing night film Z, from the creators of It Stains the Sand Red and Still/Born. 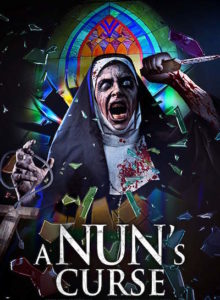 One of NFF’s best known traditions, the Late Night Mind Fuck — called “one of the most dangerous and challenging blocks of programming at any festival” (The Film Coterie), returns this year with two world premieres. First is The Obsessed from Italian extreme director Domiziano Christopharo (previous NFF winner Torment), a body horror freak-out based on the manic descent of Bjork’s stalker. And at 2 a.m. is the dark, harrowing and sexually explicit 29 Needles. 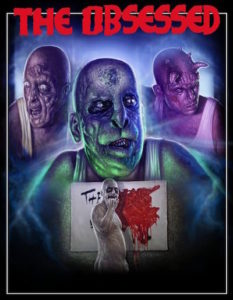 The festival’s reputation for presenting the best curated shorts blocks on the planet continues with a lineup of 150+ horror, thriller, midnight and horror comedy short films, including dozens of world premieres. Its Recurring Nightmares blocks are also back, highlighting NFF audience favorites returning with new work, and its Ohio shorts blocks will offer up some of the best locally made films.

Nightmares has also named the 13 finalists in its short and feature screenplay contests. These screenwriters will be given the chance to connect with selected filmmakers to explore production of their scripts through the NFF FinaLIST matching service. All selected competition films and screenplays vie for a coveted Night Mare statuette, representing the dark horses of genre. The Night Mare is sculpted and painted by renowned toy and figure creator Tony Simione (Marvel, Star Wars, Godzilla, Alien).

Want to make the pilgrimage to Nightmares this year? Some passes are still available, though they always sell out.

Nightmares Film Festival has been called one of the world’s best horror film festivals by every major genre outlet. It has maintained its position as the world’s top-rated genre festival on the submission platform FilmFreeway for 35 consecutive months.

Follow Nightmares Film Festival on Facebook for more up-to-the-minute news and updates. If you’re planning to attend NFF2019, drop us a comment and let us know what films you’re most excited about. Also look for The Screamcast at the fest!