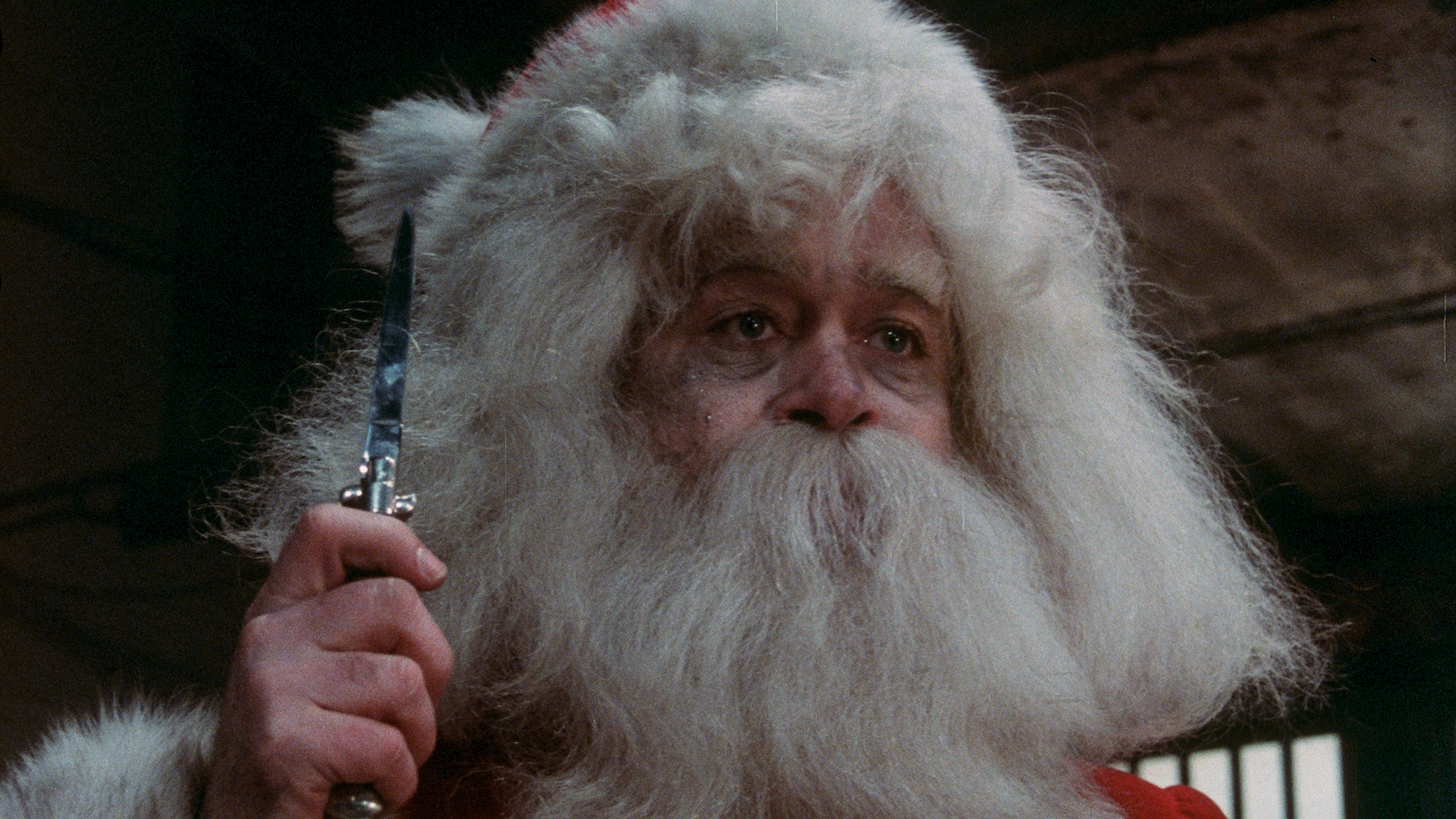 I’m a total fanboy of Vinegar Syndrome; there’s no hiding that. Aside from Arrow Films, Vinegar Syndrome releases some of my favorite films of all-time. Not only they release the films I’ve loved for years, but have turned me on (pun intended) to many films that have quickly become favorites of mine. 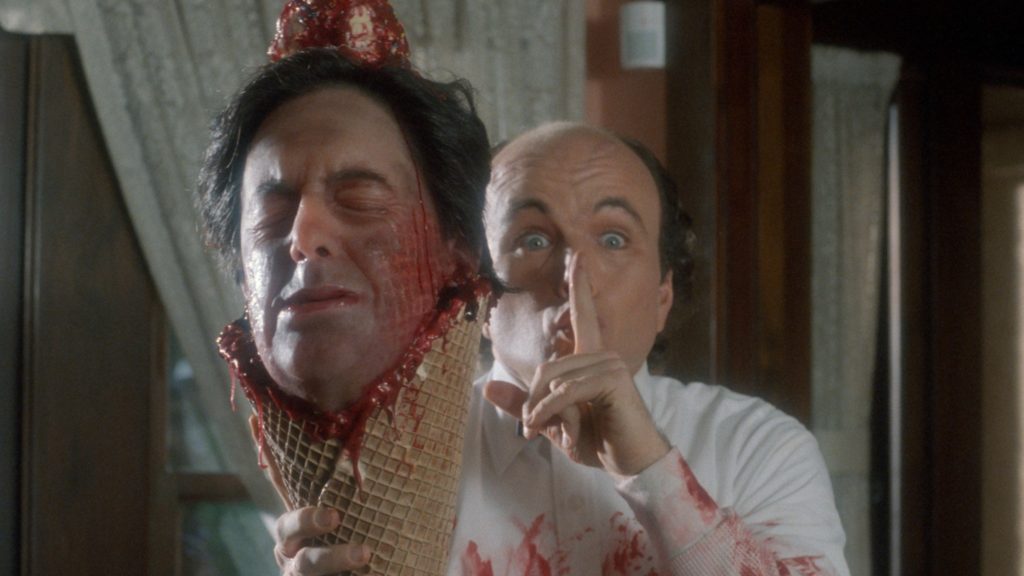 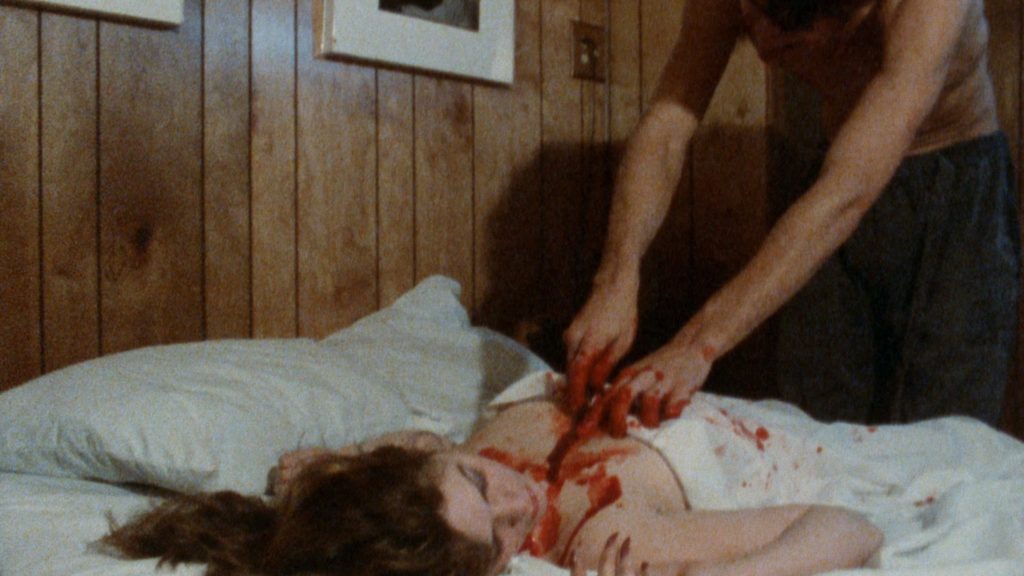 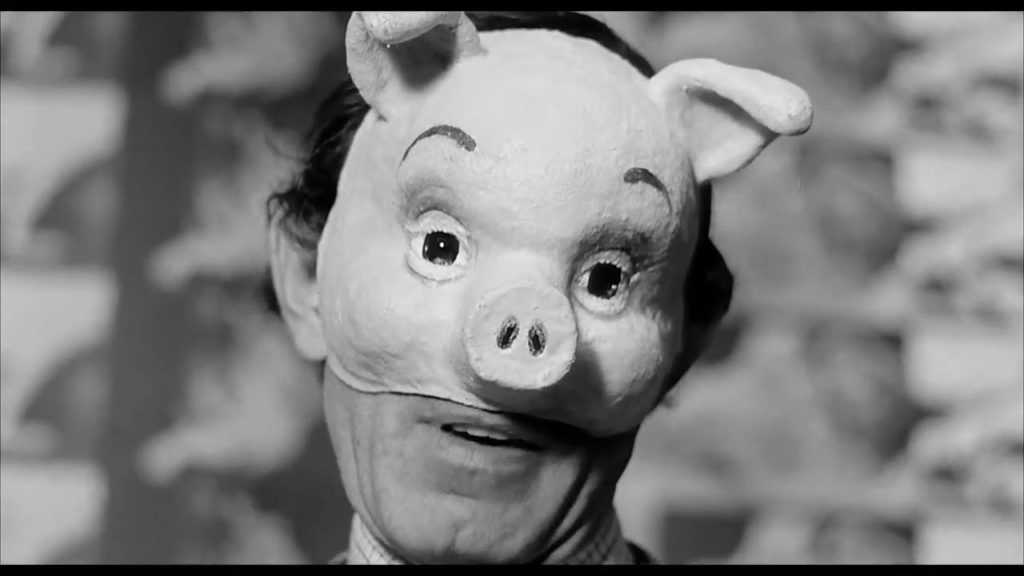 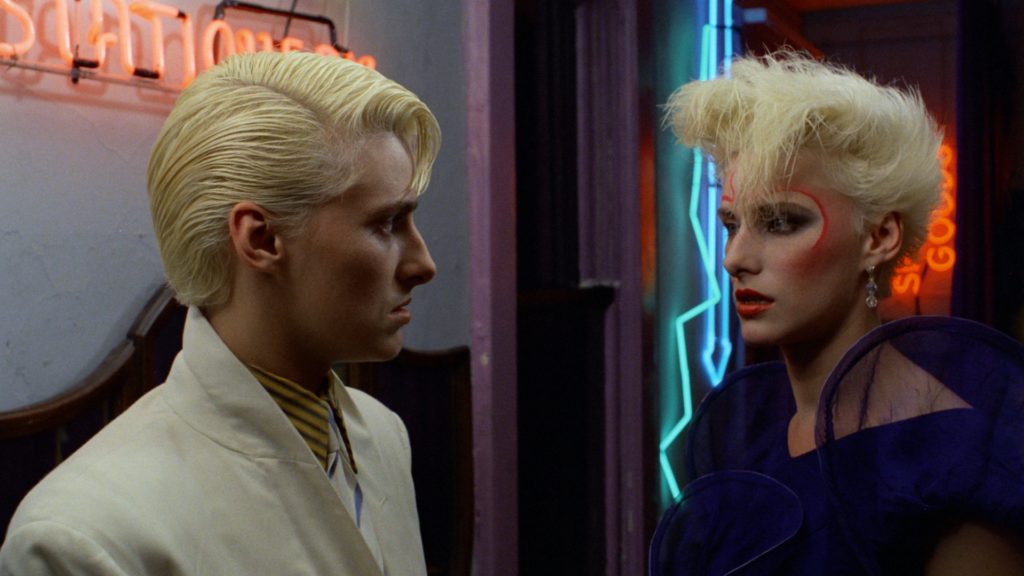 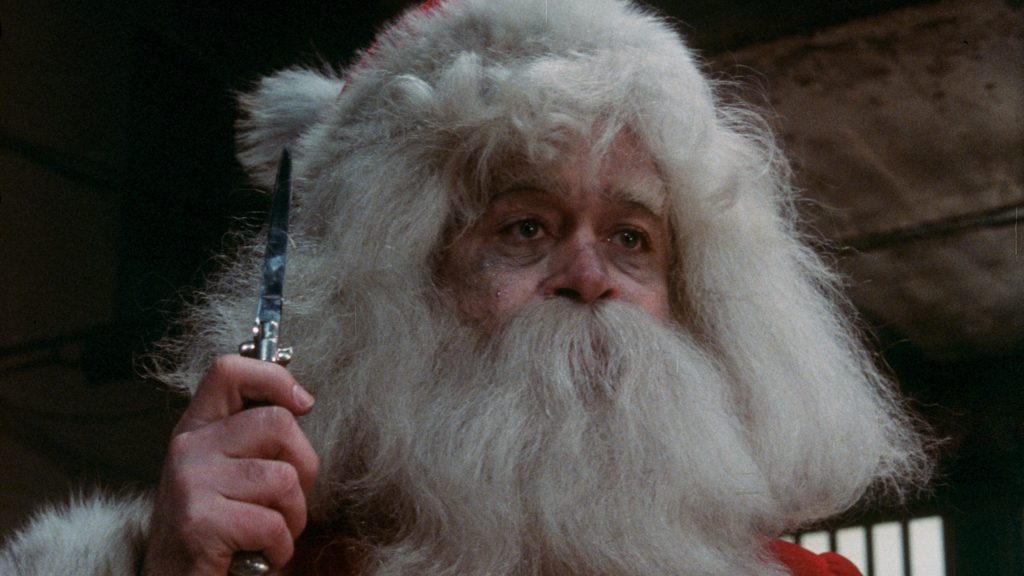 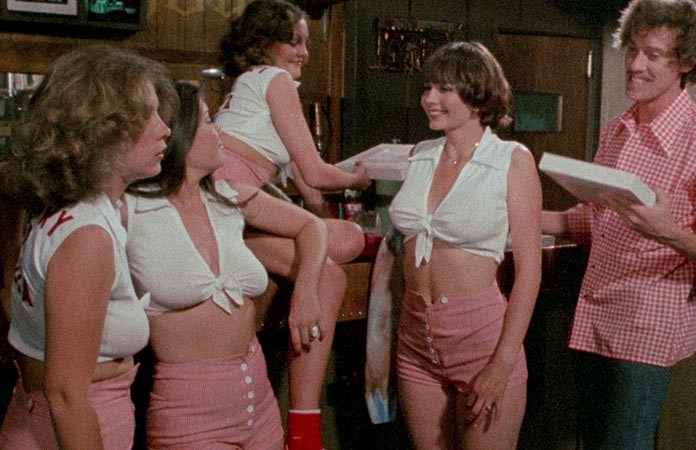 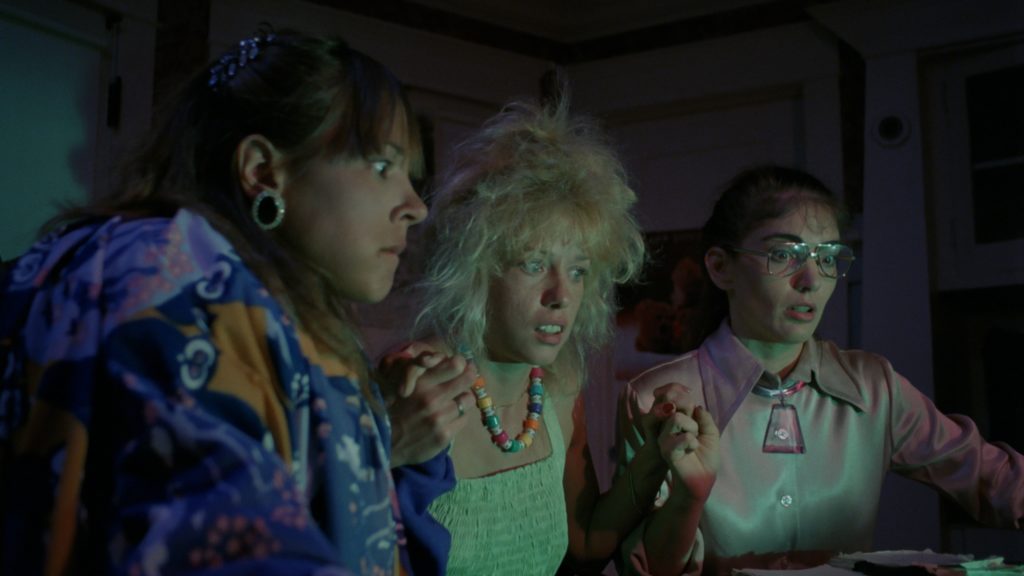 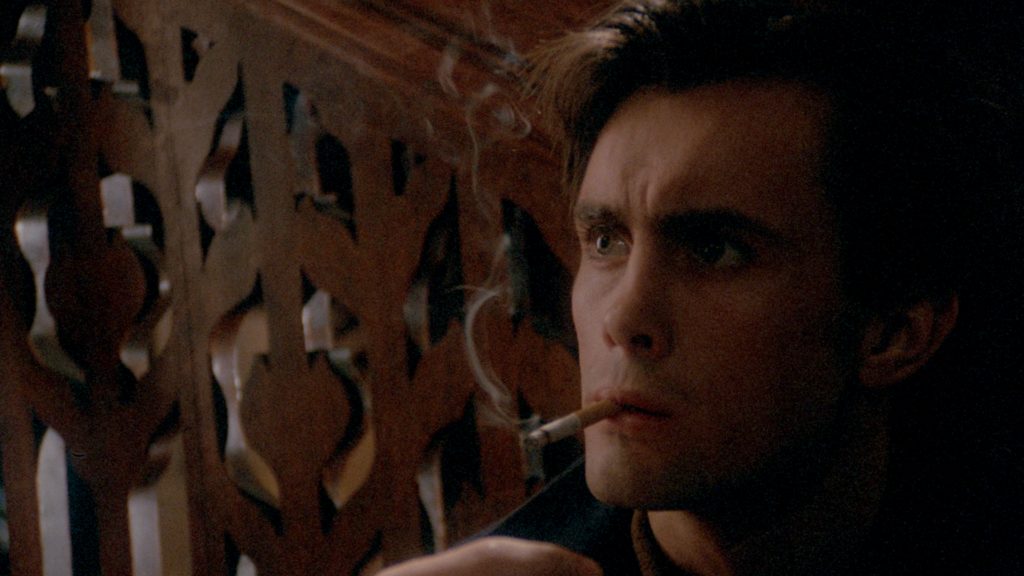 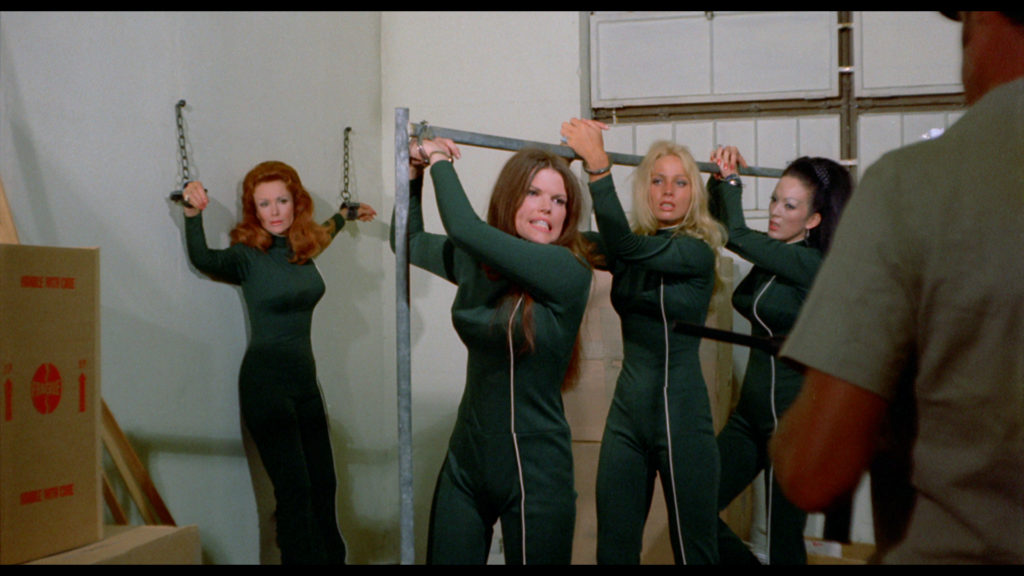 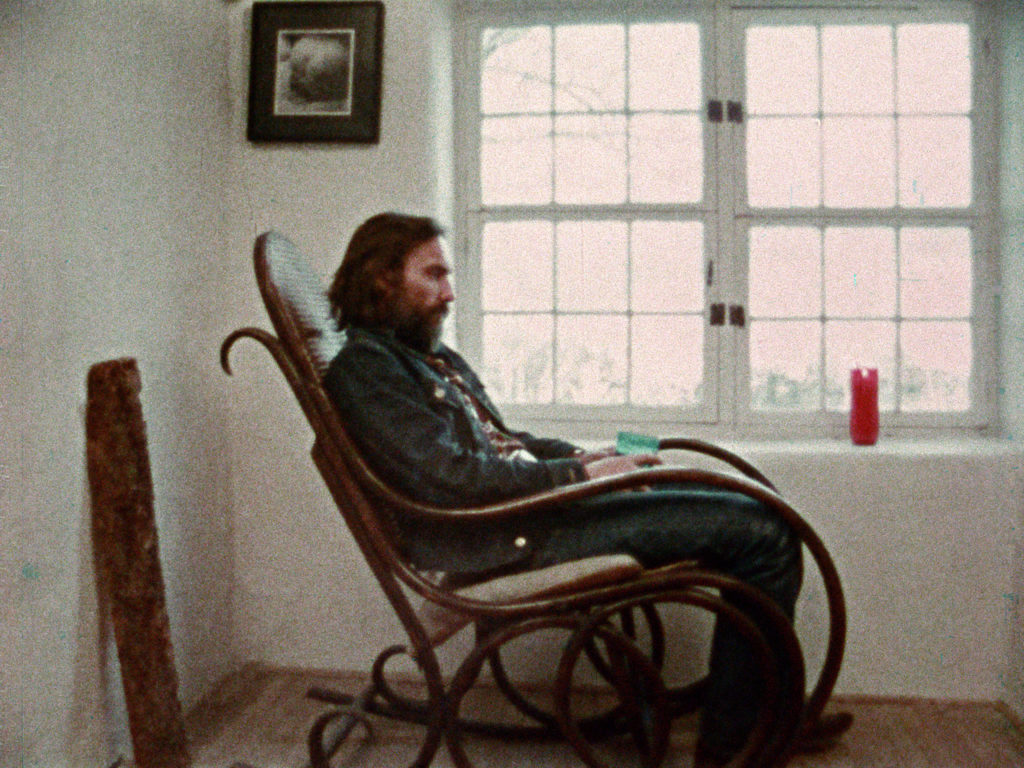 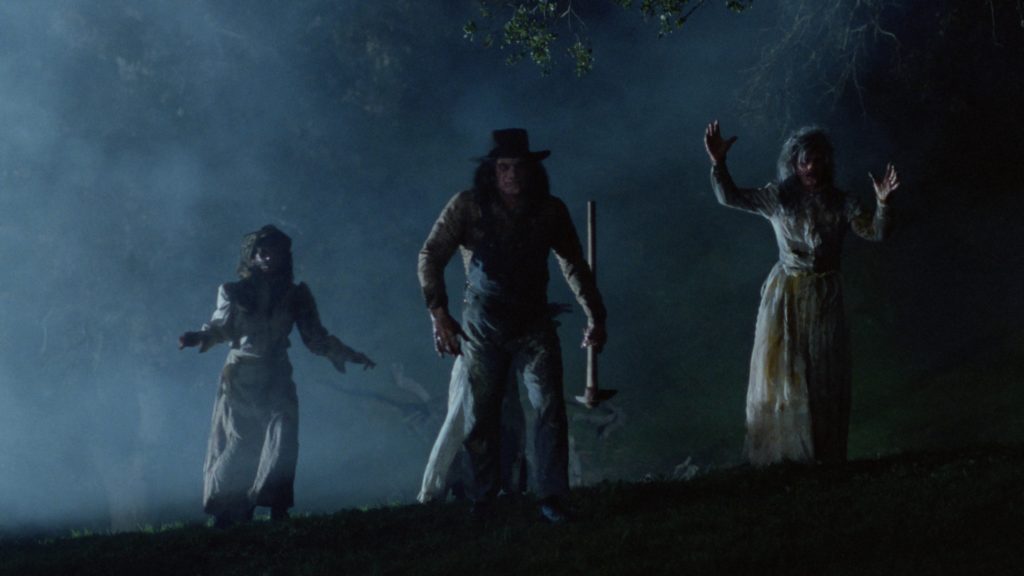 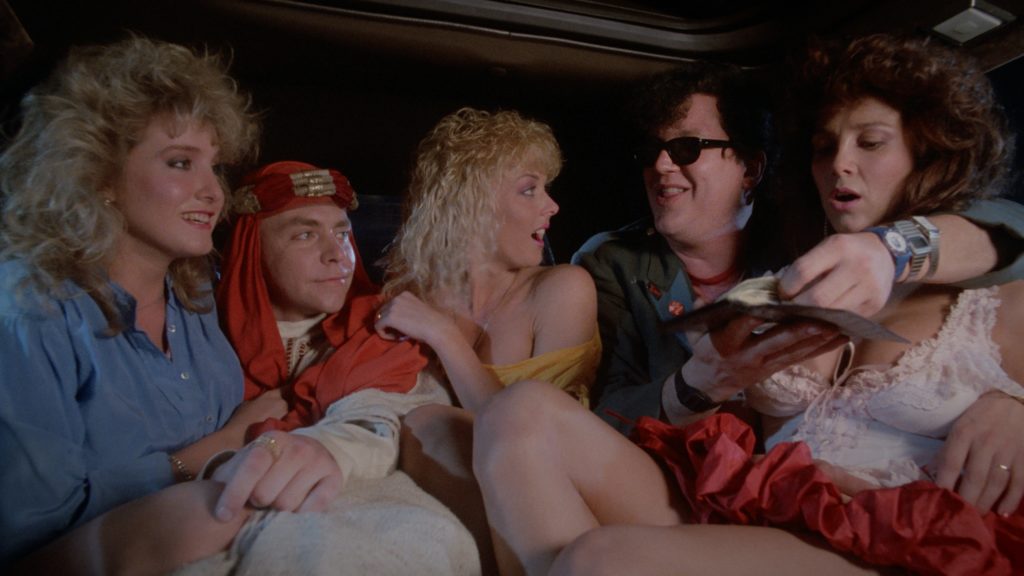 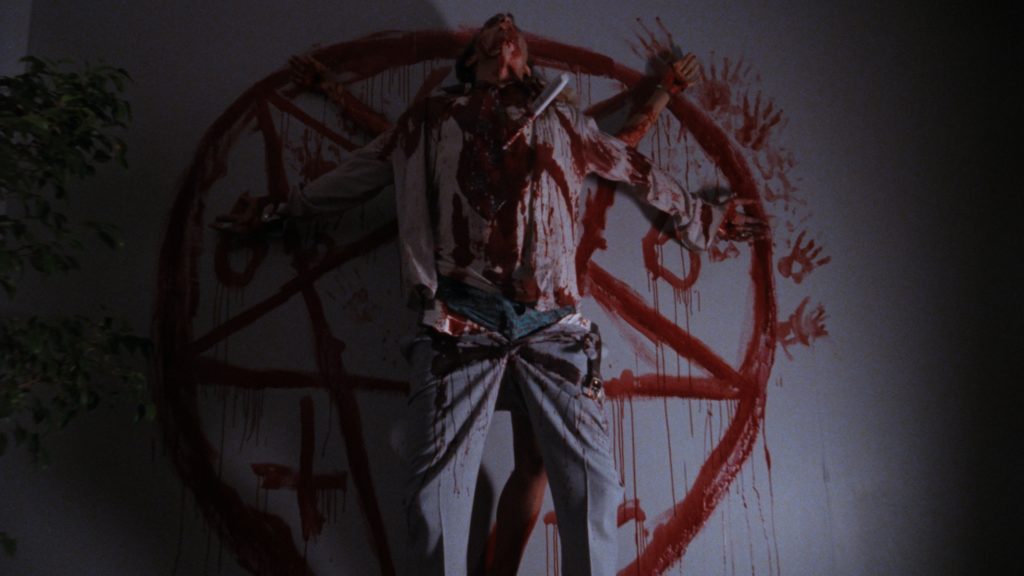 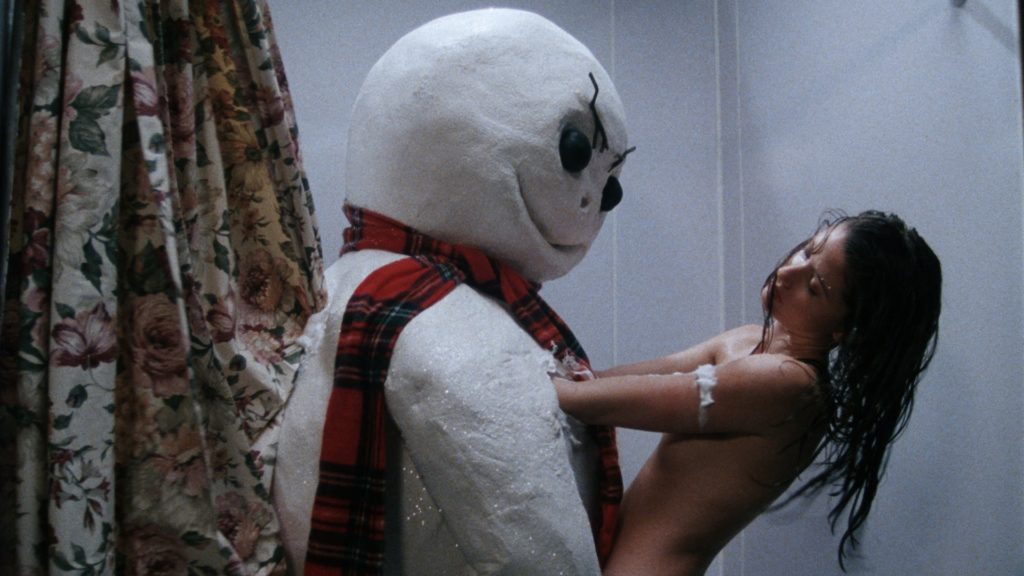 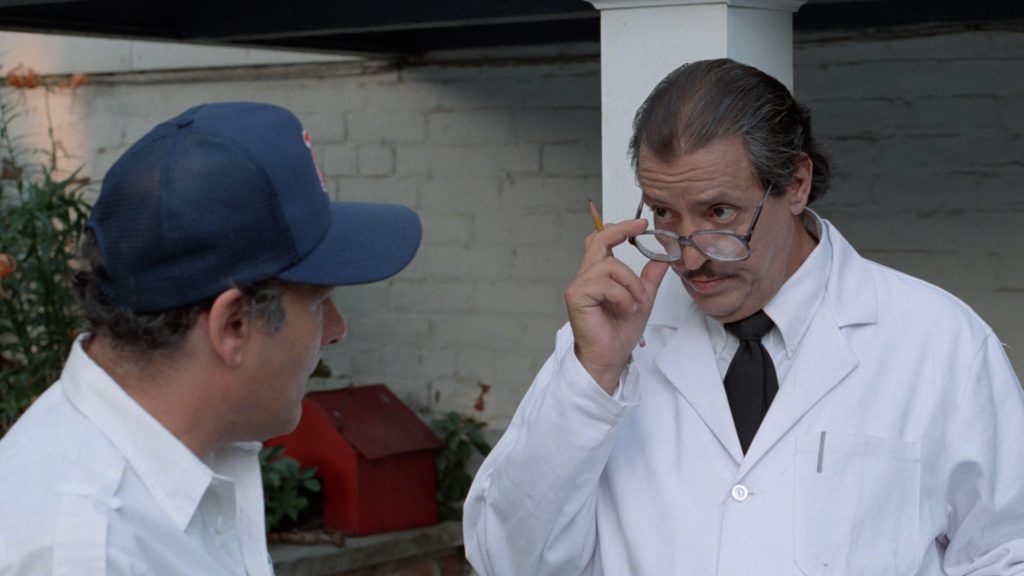 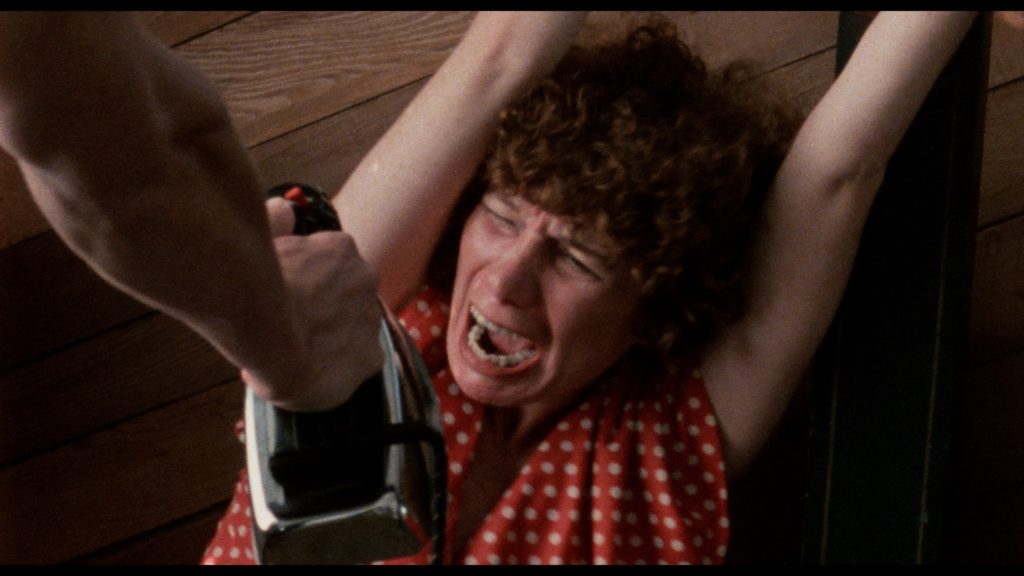 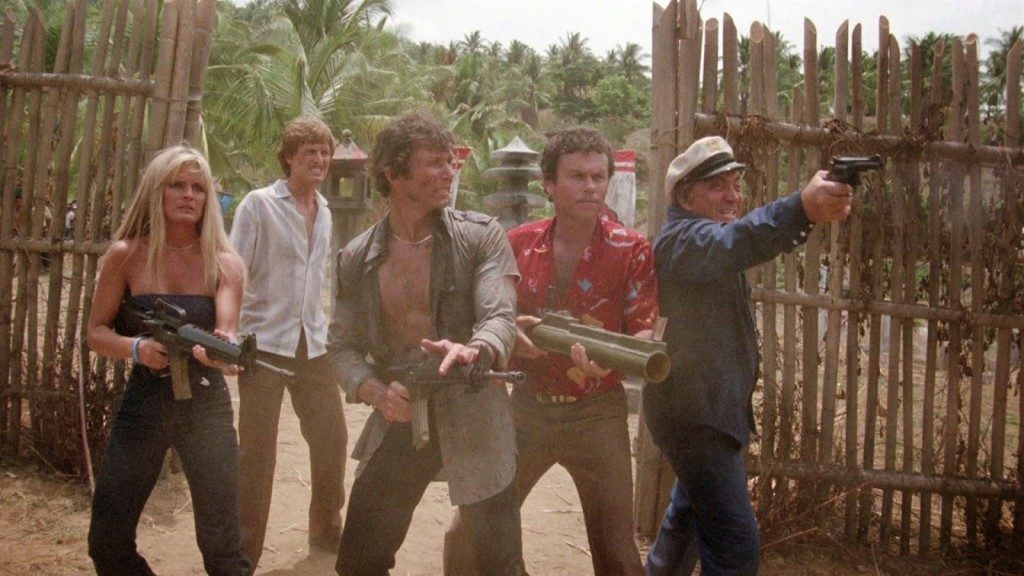 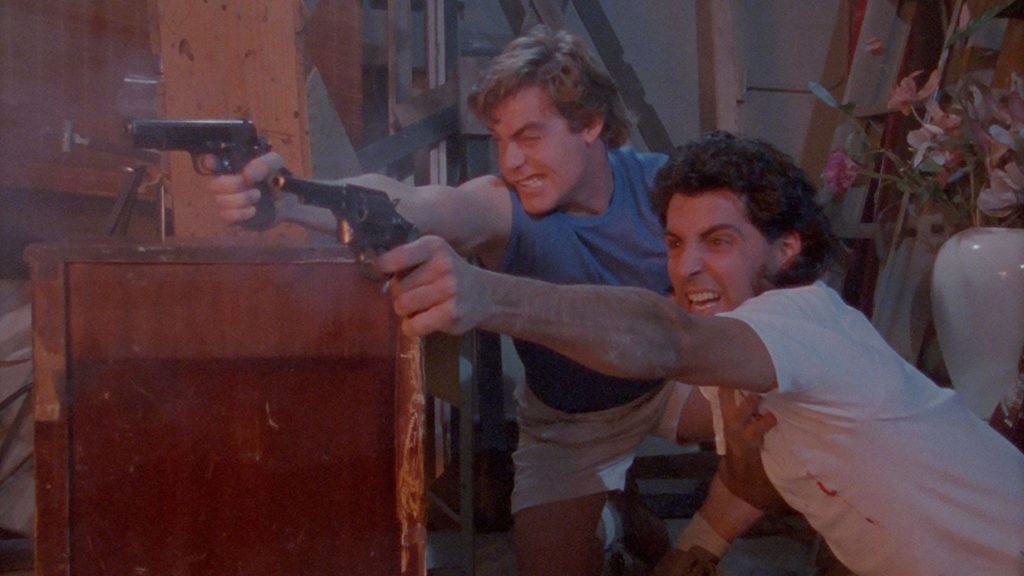 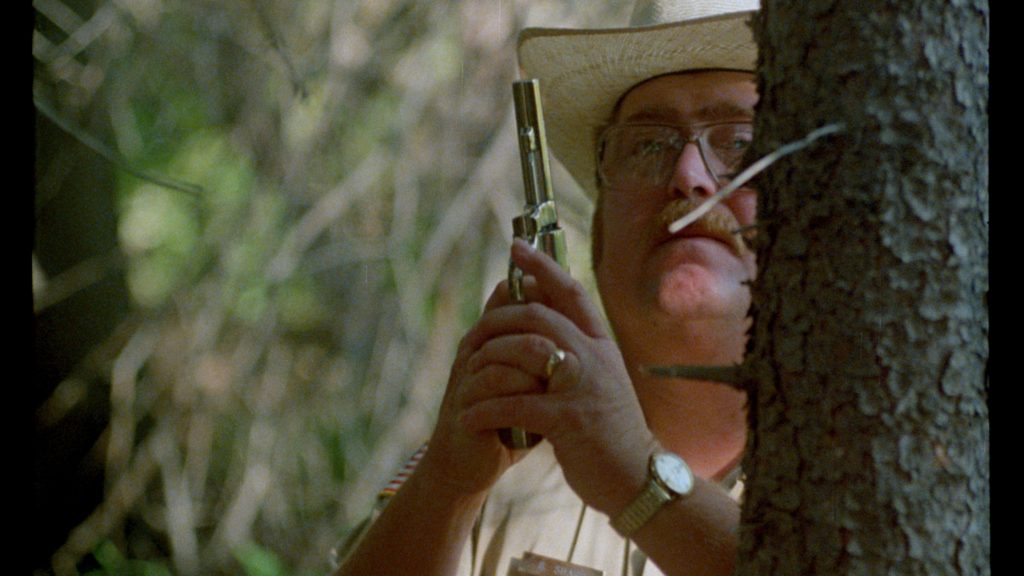 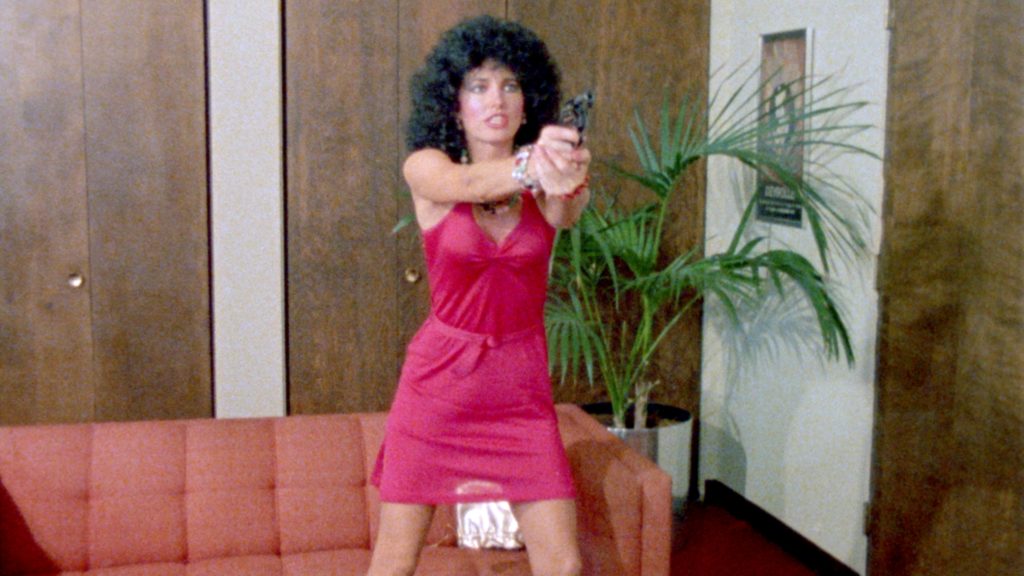 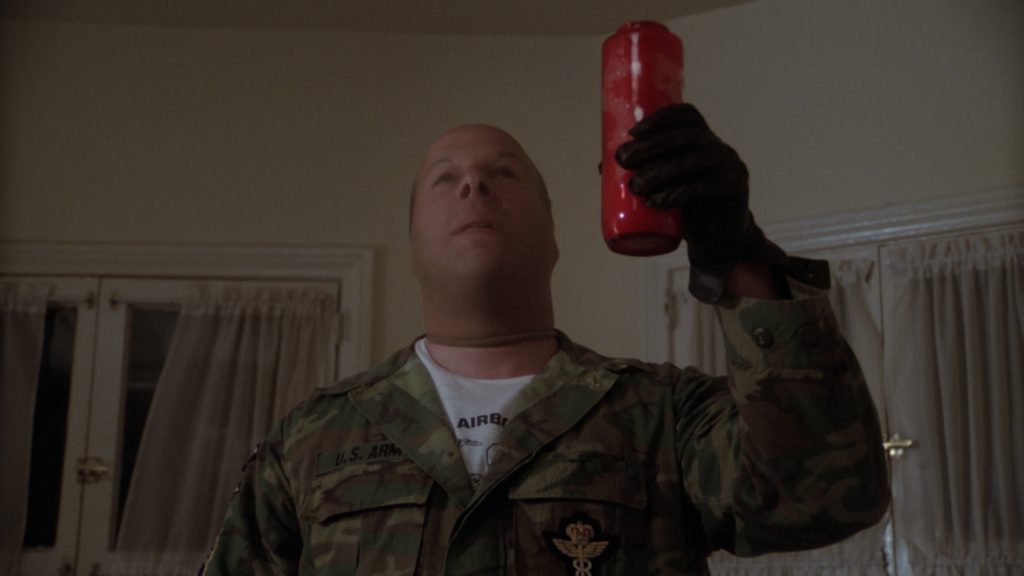 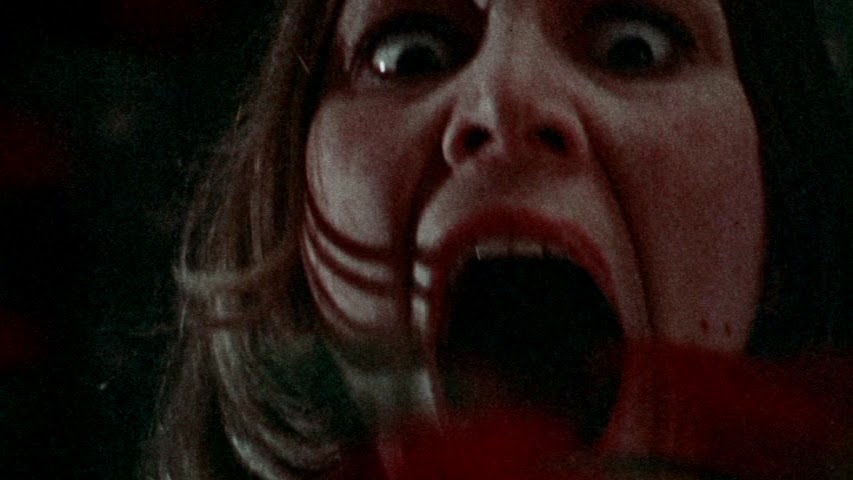 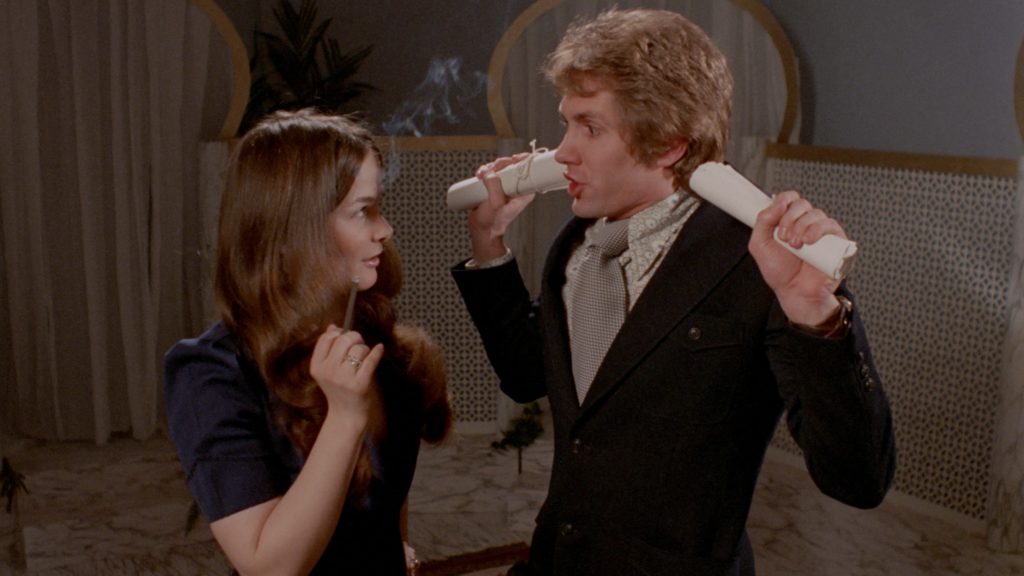 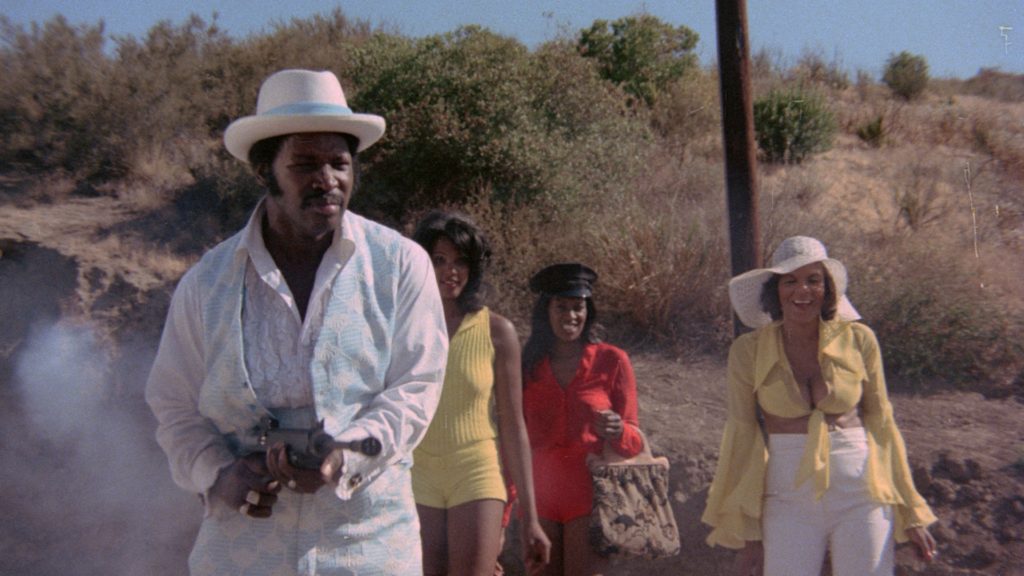 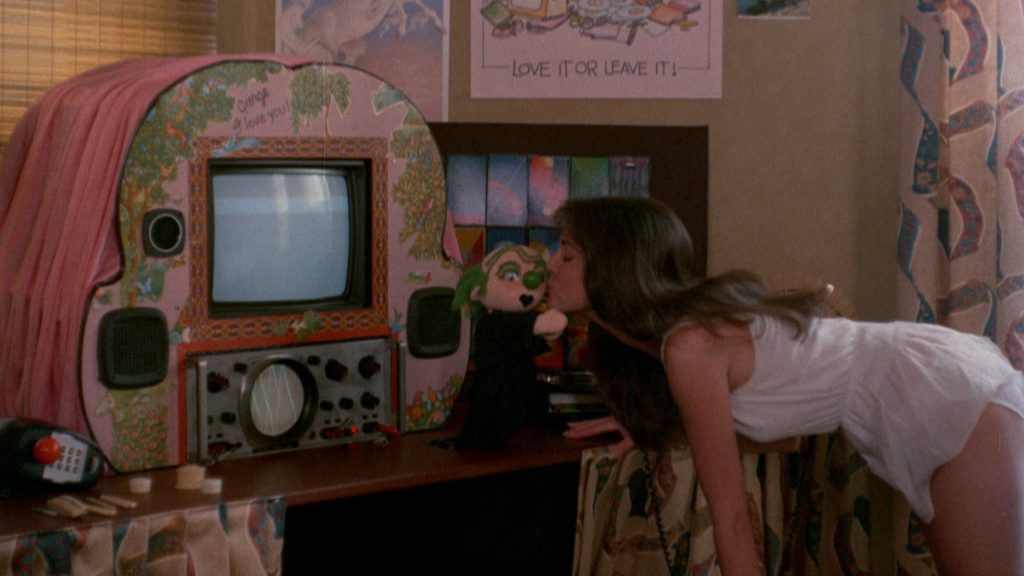 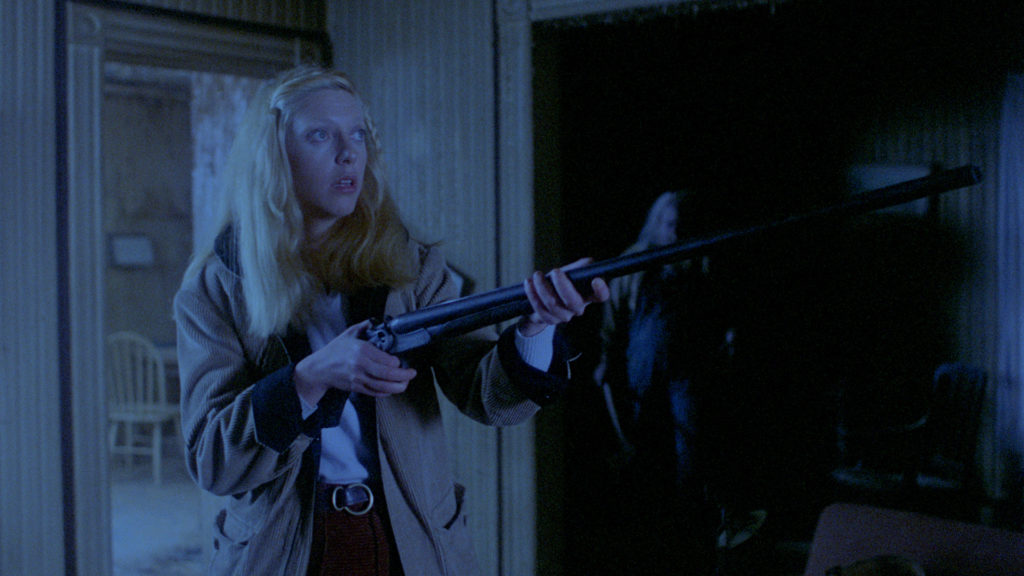